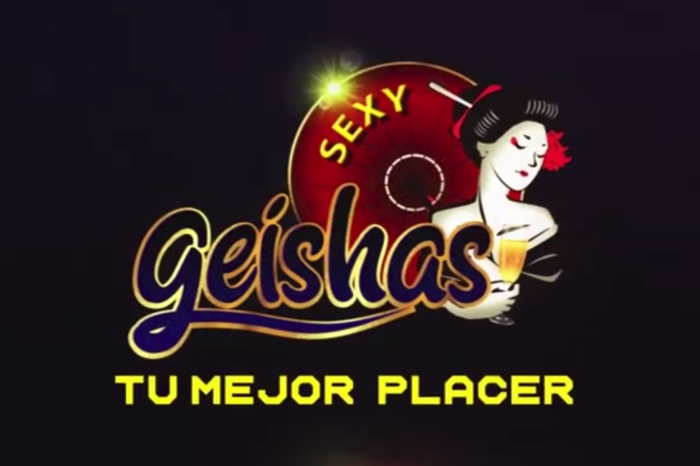 Geisha, one of the best brothels in Lima, Peru. 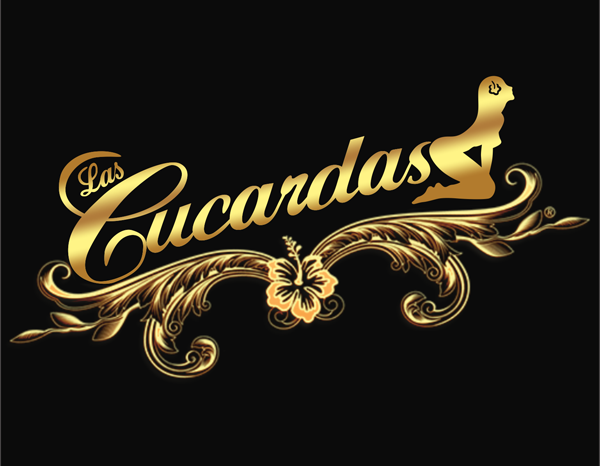 Las Cucardas is an upscale brothel that resembles a night/strip club feel.

Peru is mostly known for having one of the seven wonders in the world known as Macchu Picchu. The country has a lot to offer besides its famous landmark. Peru is also known for its gastronomy that serves a wide variety of fusion food. However, you landed on this site for one thing and one thing only and it’s to go visit a brothel. Don’t worry I got you!

Peruvian girls are short with an average height between 4’9 – 5’4. The majority of them have an average body type not too fat and not too skinny but in between. You will find them attractive in several ways they can either be cute, sexy, beautiful or hot. The majority of them don’t have that hourglass figure as there other South American counterparts (Brazil, Columbia, and Venezuela) but they do know how to move it.

Lima hosts a surmount of brothels that it is a thriving taboo industry. Unfortunately, you won’t be able to find any near the touristic areas as the majority of them are purposely positioned in discreet areas and/or districts. The closest one to Miraflores is in the Surquillo district called ‘Club 69’ however they charge a surmount of money that it’s not worth it.

I’ve been to six different brothels since I first started going in November of last year here is a list of that I’ve visited.

You can read more detailed information about each one below:

We have partnered with several reputable transportation companies (Uber, Beat or Cabify) that will get us moving across the city. We trust in these companies as each driver is registered in the companies database along with other useful features that will let others know where you are if you decide to share your location with trusted family/friends.

More information will be added to this page as it presents itself.